How to withdraw earnings from AdSpyglass

AdSpyglass receives money from ad networks and makes payouts to your personal account on the 10th and 25th of every month.

You may withdraw your earnings from your personal account at any time with no hold.

The earnings from your own ad network accounts are paid by the networks directly. 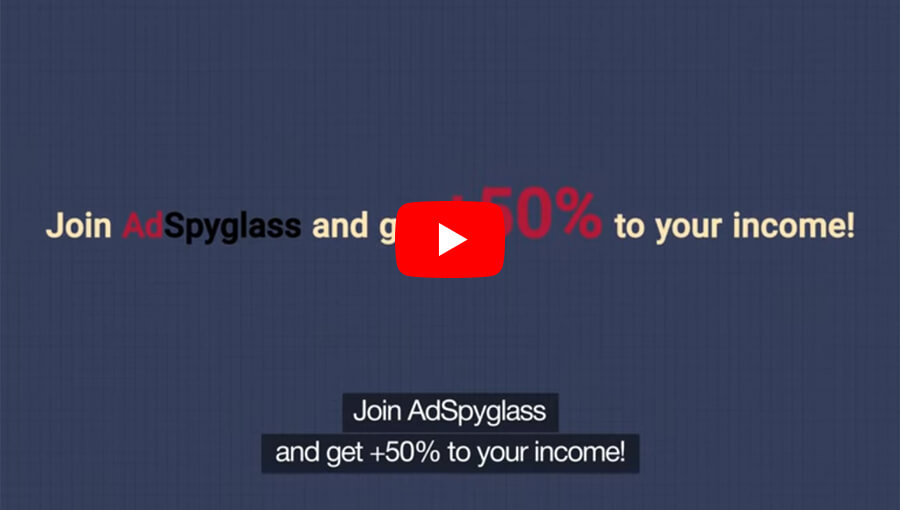 Damn nice service - thanks Seven for this, a lot of shitty suspicious thoughts are out of my mind, now the system works for me. Plus 30% profit, that is my conclusion. Did not try - try it for sure!

Copyright © 2019
This website uses cookies of its own and of third parties to improve your browsing experience. If you continue browsing, we consider that you accept its use. You can change the browser configuration or obtain more information in our Privacy and Cookies Policy
Got it