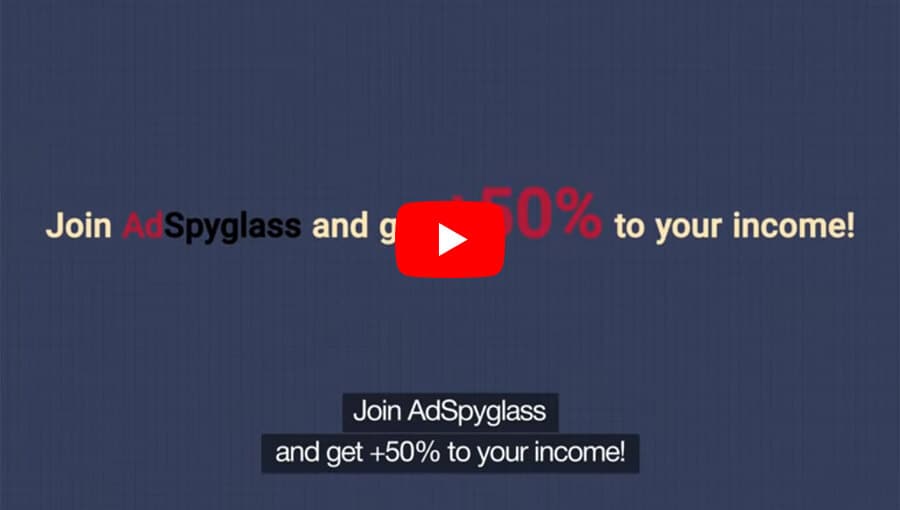 Copyright © 2019
This website uses cookies of its own and of third parties to improve your browsing experience. If you continue browsing, we consider that you accept its use. You can change the browser configuration or obtain more information in our Privacy and Cookies Policy
Got it
Please disable your AdBlock to ensure stable functioning of our system. We're not showing any ads to our customers. However, Adblock can severely affect your user experience with AdSpyglass.